Renewable Energy: The Natural Fit of the 21st Century

Can green energy replace fossil fuels? That’s a question that may sound like the premise for a joke, but it’s not. Green energy is a natural fit for the 21st century.

To understand why this would make sense, first, we need to identify the energy sources that will disappear when green energy takes over. Topical energy sources like wind, and solar are plentiful, and they can be used to generate electricity just as much as fossil fuels even though they produce different types of energy. Green energy that comes from renewable energy sources is a lot more reliable and durable than fossil fuels, but at low temperatures and low pressures, it can be tricky to separate out the energy required to make it into usable energy. That’s where the industry would need to focus their efforts.

In the 21st century, there will be an enormous need for energy, after fossil fuels, particularly those that come from the ground, will eventually disappear. That energy void can be filled with green energy from renewable sources. Our planet is 3.5 degrees Celsius warmer than the average, and the Arctic is melting. If we could get more than 5 percent of the world’s electricity from renewable energy, it would help to reduce the average temperature of the planet’s land by about 2 degrees Celsius.

Green energy is abundant on the open roadways of our planet in the form of electric cars. But it’s also in abundance in the trees and in the grasslands of the world. There are vast stretches of open space where we can find energy, including in the shade of the huge trees in the middle of the canopy. The Sahara has the highest temperature increase of any region on the Earth. But there are also vast stretches of open space where we can find the energy to heat water, to charge electric cars, and to run our modern lives. It’s the energy that can provide a constant and reliable supply of energy for the whole planet.

Green Energy Is Something Worth Investing

How to Fix India and China’s Air Pollution Problem 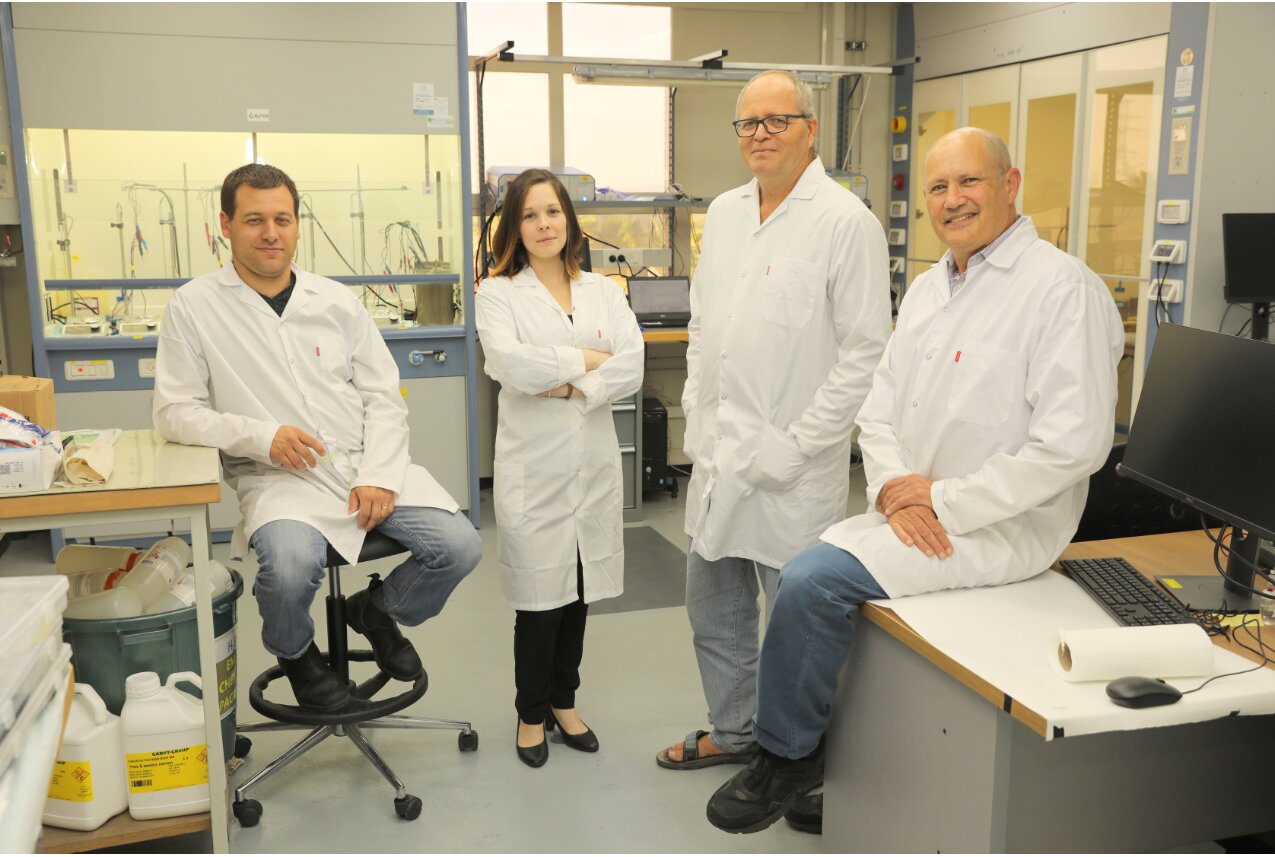